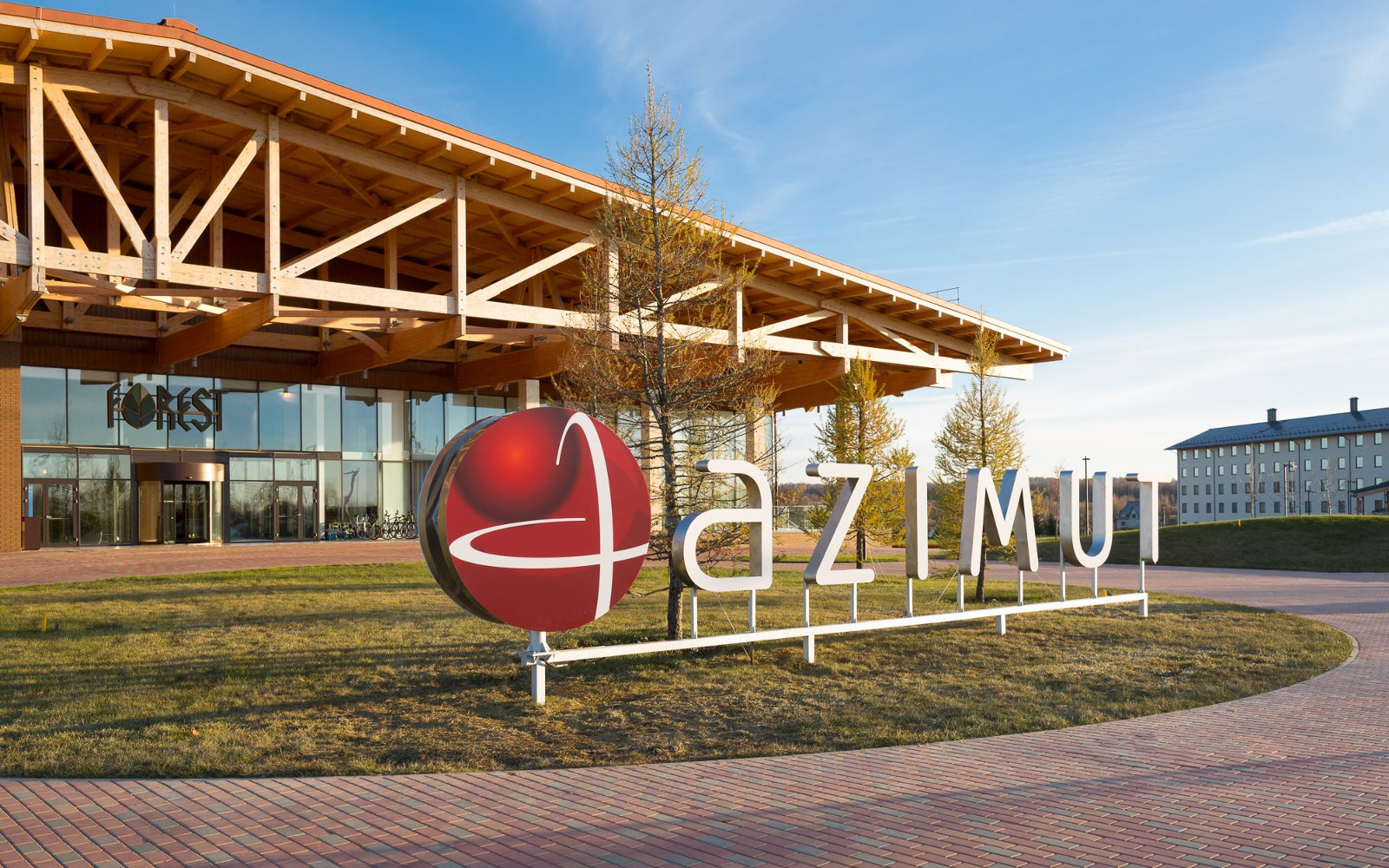 The 4-star hotel AZIMUT-Pereslavl is located in the picturesque place  near the village  Ivanisovo, 13 km from the ancient town Pereslavl-Zalessky and 140 km northeast from Moscow. A trip from Moscow to the hotel includes a 2.5-hour ride by bus/car/taxi. Some 60 km to the northeast from the hotel there is a historical city of Rostov which we are planning to visit during the conference. Large distance from big cities and highways ensures fresh air, absence of urban noises, and provides an opportunity to appreciate the peaceful beauty of Russian nature. 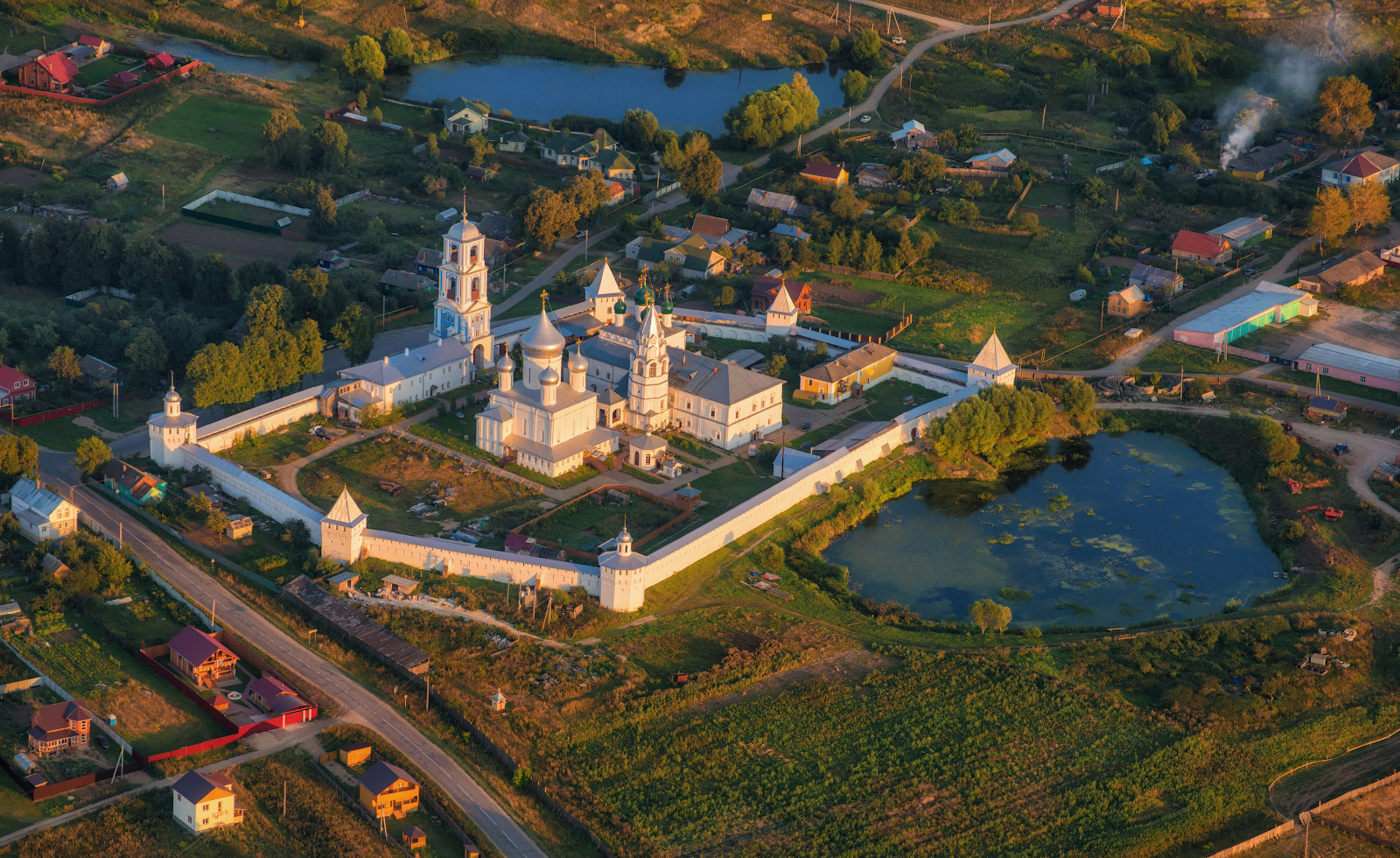 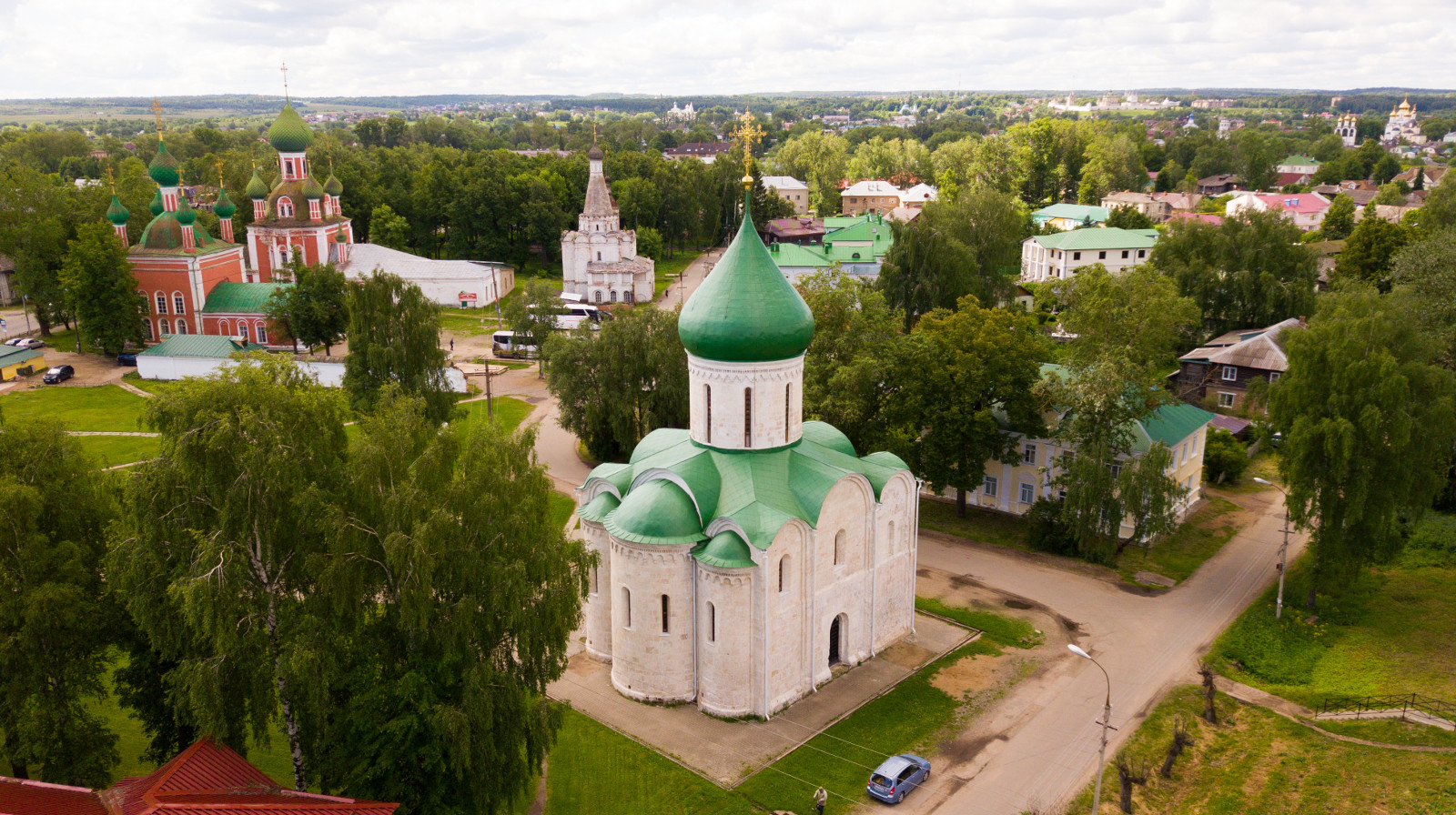 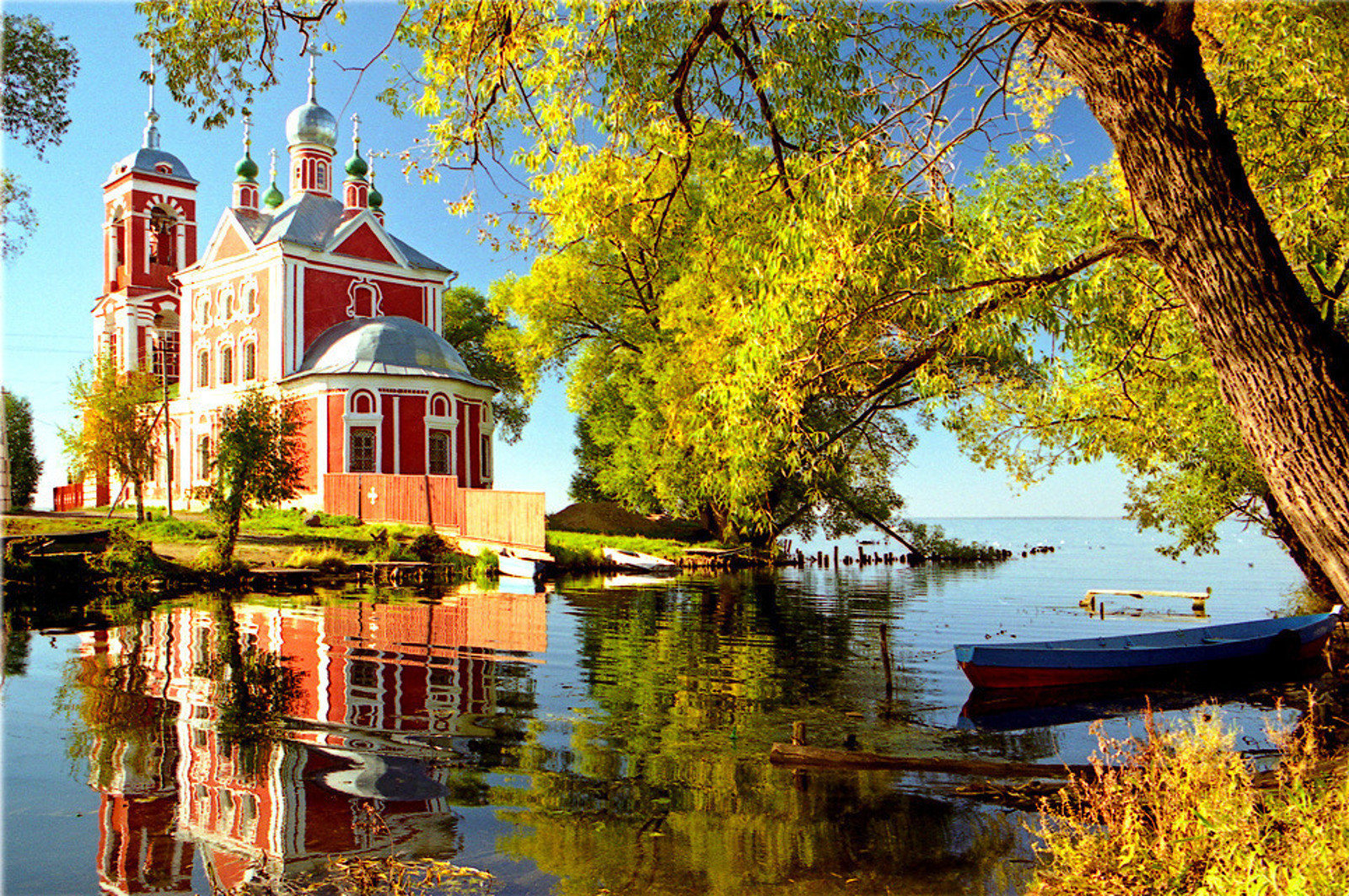 Pereslavl-Zalessky was founded in 1152 by Prince Yury Dolgoruky, the celebrated founder of Moscow. At that time the city had the strongest fortifications in the region, which makes the historians believe that Yury wanted to make it the capital of his domain. The city was named after one of the oldest cities in Kievan Rus - Pereyaslavl - that is now called Pereiaslav-Khmelnytskyi and located in Ukraine. In 15th century the city was renamed into Pereslavl-Zalessky. In 1175, it became the seat of the Principality of Northern Pereyaslavl.

Pereslavl was a hometown of the famous Russian prince St. Alexander Nevsky. In 1302, the city became a part of the Grand Duchy of Moscow and lost its political independence. Since then it remains a provincial town.

At the end of 17th century Russian emperor Peter the Great made here the prototype of future Russian Navy - toy fleet on Lake Pleshcheyevo which is located near the city. One of the boats of this fleet still can be seen in the local museum. Lake Pleshcheyevo is also well-known for vendace (ryapushka) that was delivered to the tables of Russian princes and tsars. Now the fish is in Red List of Threatened Species and the lake is a part of the Pereslavl Nature-Historical Natural Park. Flora of the lake includes 790 species of plants, while 300 species of vertebrates live in the nearby park. The park also hosts S. F. Haritonov arboretum with 600 species of plants on its territory.

Pereslavl-Zalessky is a part of the Golden Ring of Russia. Monuments of church architecture include six convents and nine churches. Numerous tourists travel here for sightseeing. 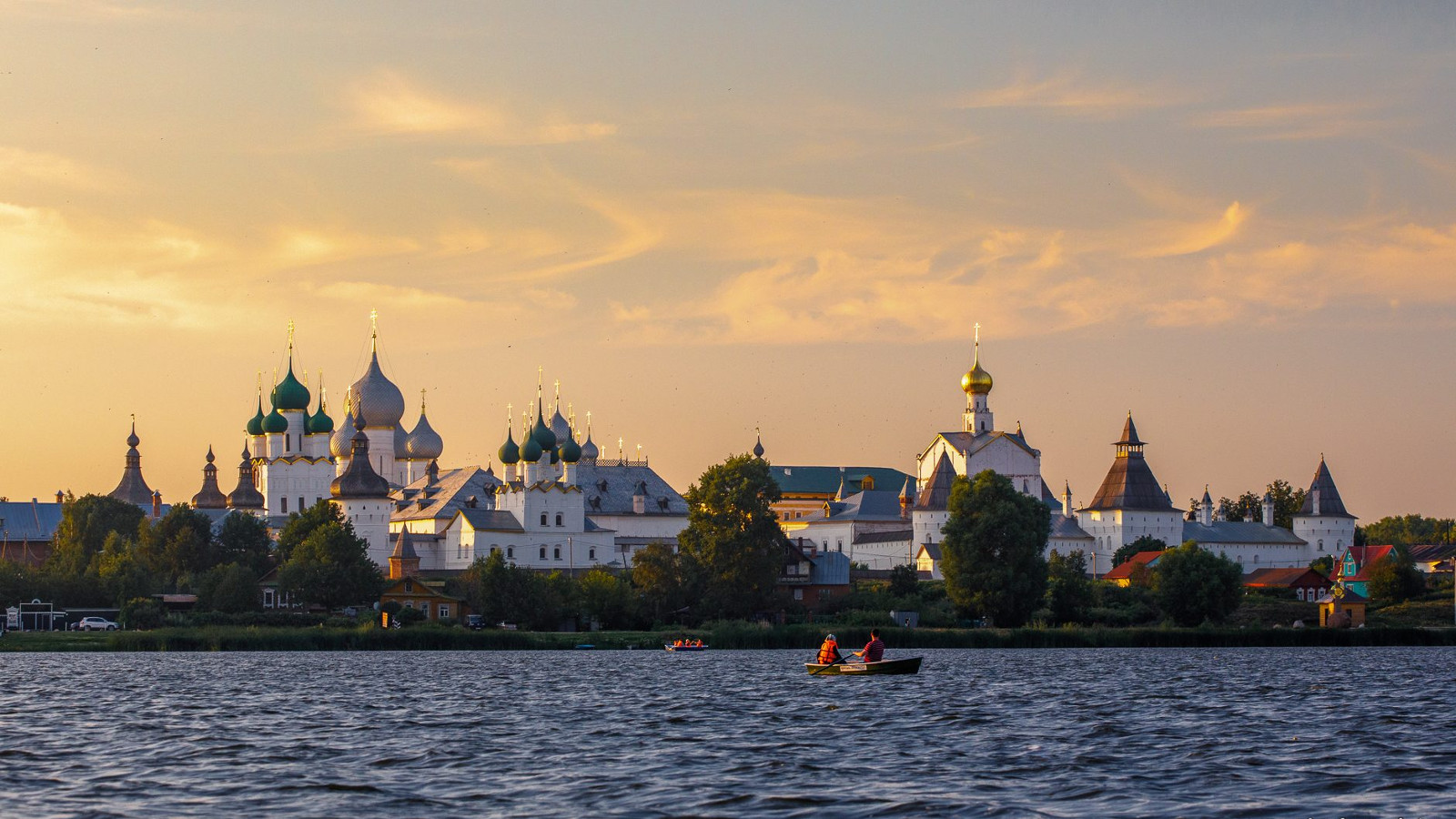 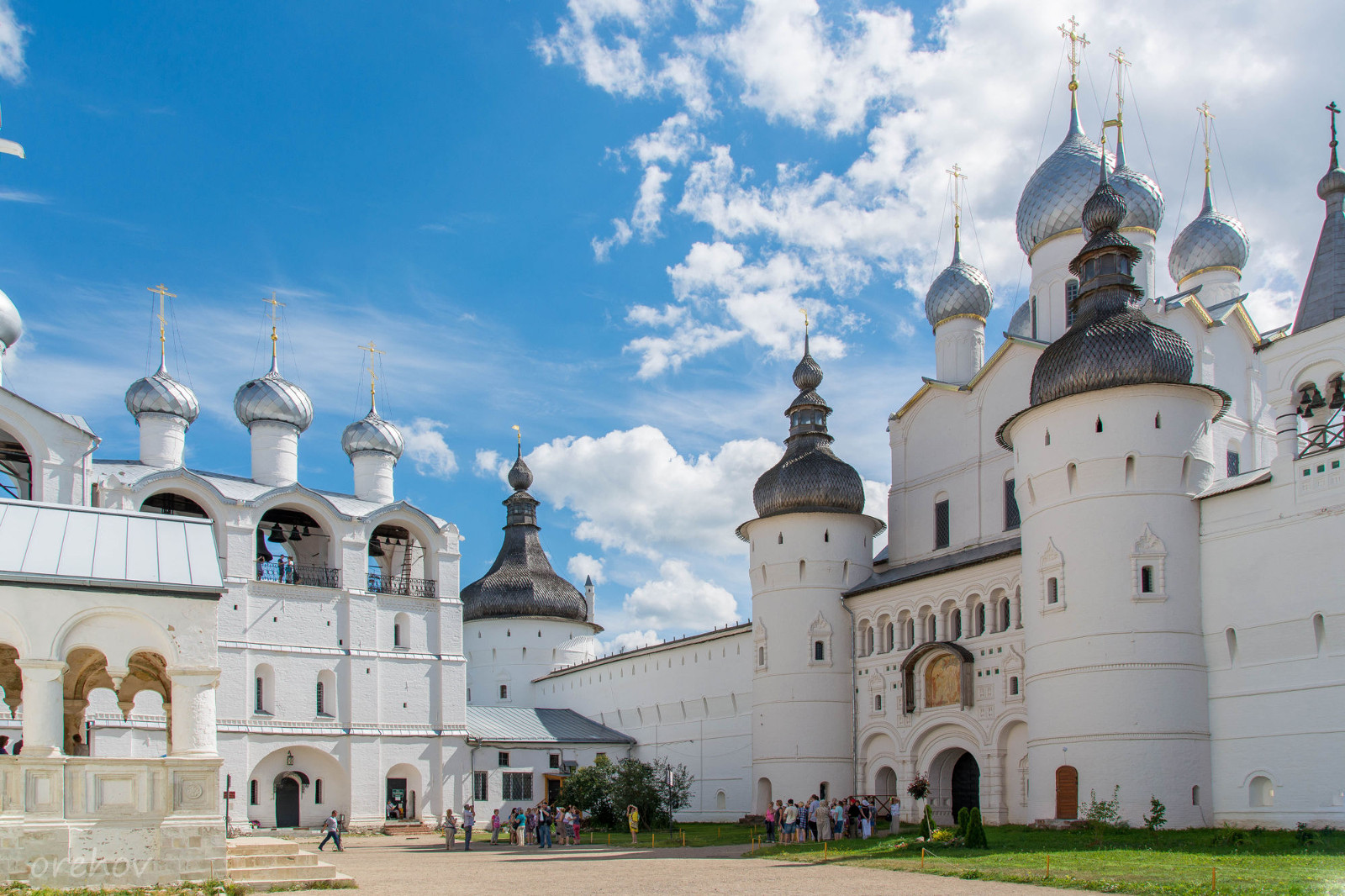 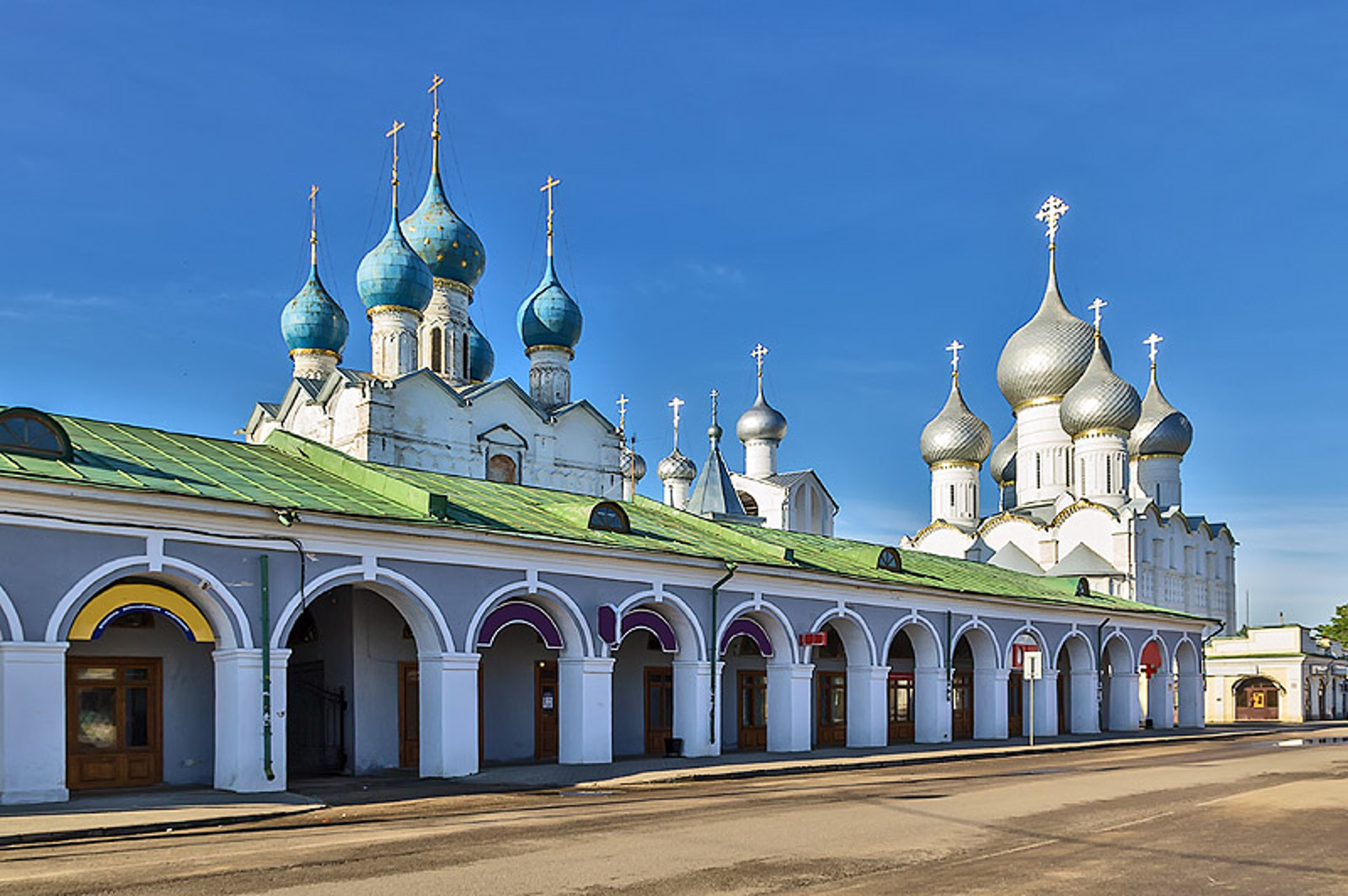 Rostov is one of the oldest Russian cities. It was established in the 9th century in the area near the lake Nero. This region was initially inhabited by the people of Merya — Finno-Ugric people. Later they were almost assimilated by the Slavic people leaving only some place names and archaeological traces. From the second part of 11th century,  Rostov is one of the two major cities in the Rostov-Suzdal principality.  In 1206 it became the capital of Principality of Rostov. In 15th century the city lost its independence to the Grand Duchy of Moscow.

After the devastation by Mongols in the 13th and 14th centuries and the Poles in 1608, Rostov shrinks to a medium-sized town. The metropolitan see is transferred to Yaroslavl late in the 18th century. Nevertheless, until the end of the 19th century Rostov remains the center of local trade and economy due to large Rostov Fair. This led to the development of the painted enamel industry making Rostov world-famous.

Between 11th to 18th century, the city of Rostov was the residence of church authorities: it hosted bishop until 14th century, then an archi-bishop, and from the 16th to the 18th century — a metropolitan. One of those metropolitans commissioned the town's main landmark: the Rostov kremlin. This extraordinary well-preserved construction appeared in numerous movies. The town of Rostov is now a part of the Golden Ring of Russia, it attracts constant flux of tourists.